Created to help aspiring entrepreneurs and business owners to reach and achieve their fullest potential. Through helpful resources, business consulting, mentor ship and classes. The Bonner institute where you're dreams become your reality

Highly recognized in the massage and esthetic industry, massage therapy instructor and continuing education provider, Terrance has trained all over the U.S and internationally in Chiang Mai, Thailand, twice. With a thirst for knowledge he has continued to take numerous classes constantly increasing his knowledge to develop a diverse approach in giving his massage and skin care clients a unique bodywork, esthetic and educational experience.

Terrance plans to continue his streak of achievements in the wellness industry, and he is confident that he can make this possible through his tenacity, drive, work ethic, and faith. As a leader and implementer of novel techniques, he was never one to follow and made his own lanes for walking on instead.

After 10 years, Whenever he looks back to his years of experience, Terrance can always pinpoint that what worked best for him was doing away with following the trend and running the risk of becoming ordinary. The successes he has obtained were brought about by the fact that Terrance followed his beat and ended up becoming extraordinary. Terrance is now ready to share his knowledge with other aspiring entrepreneurs and business owners to help achieve their goals and aspirations. 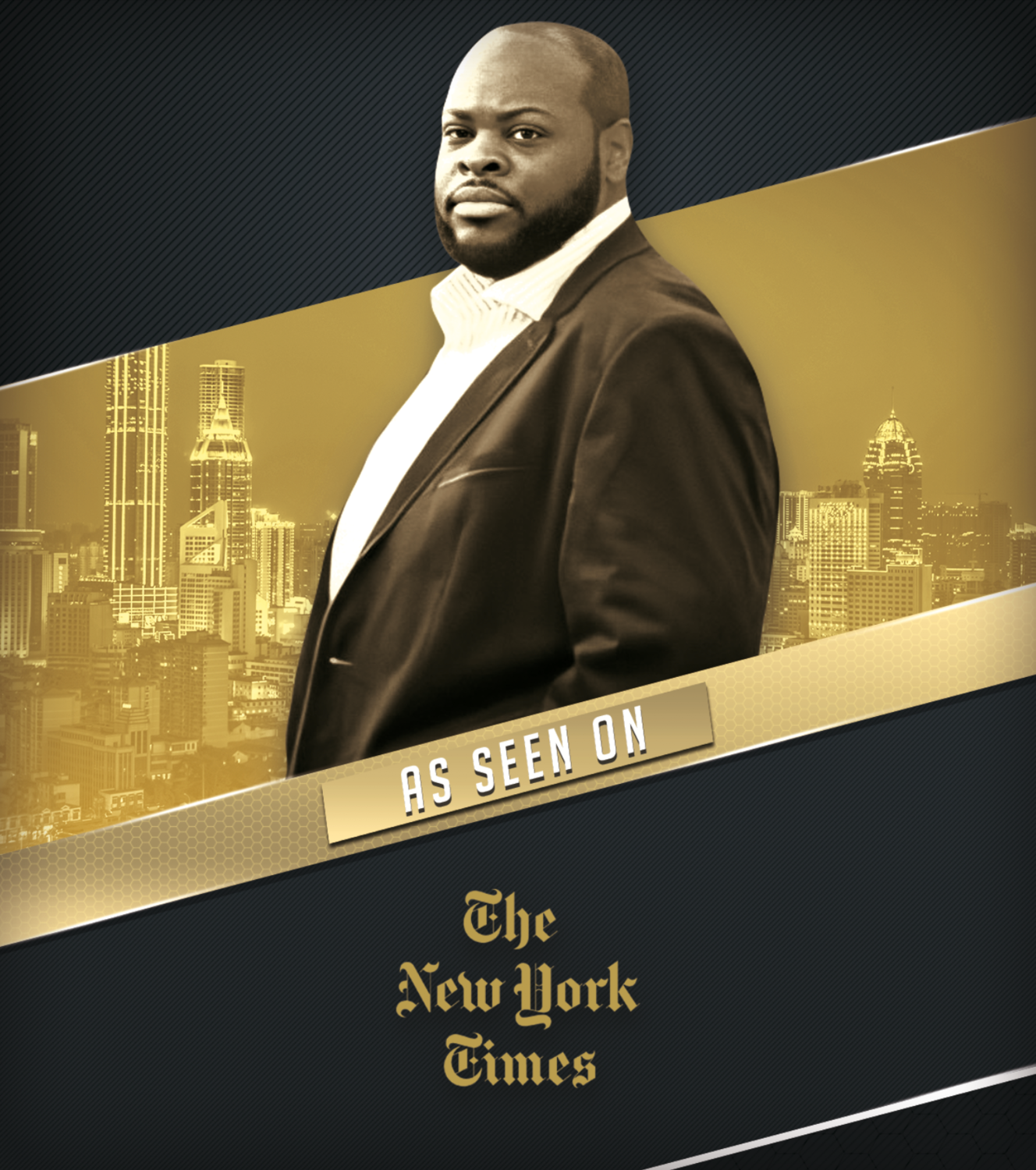 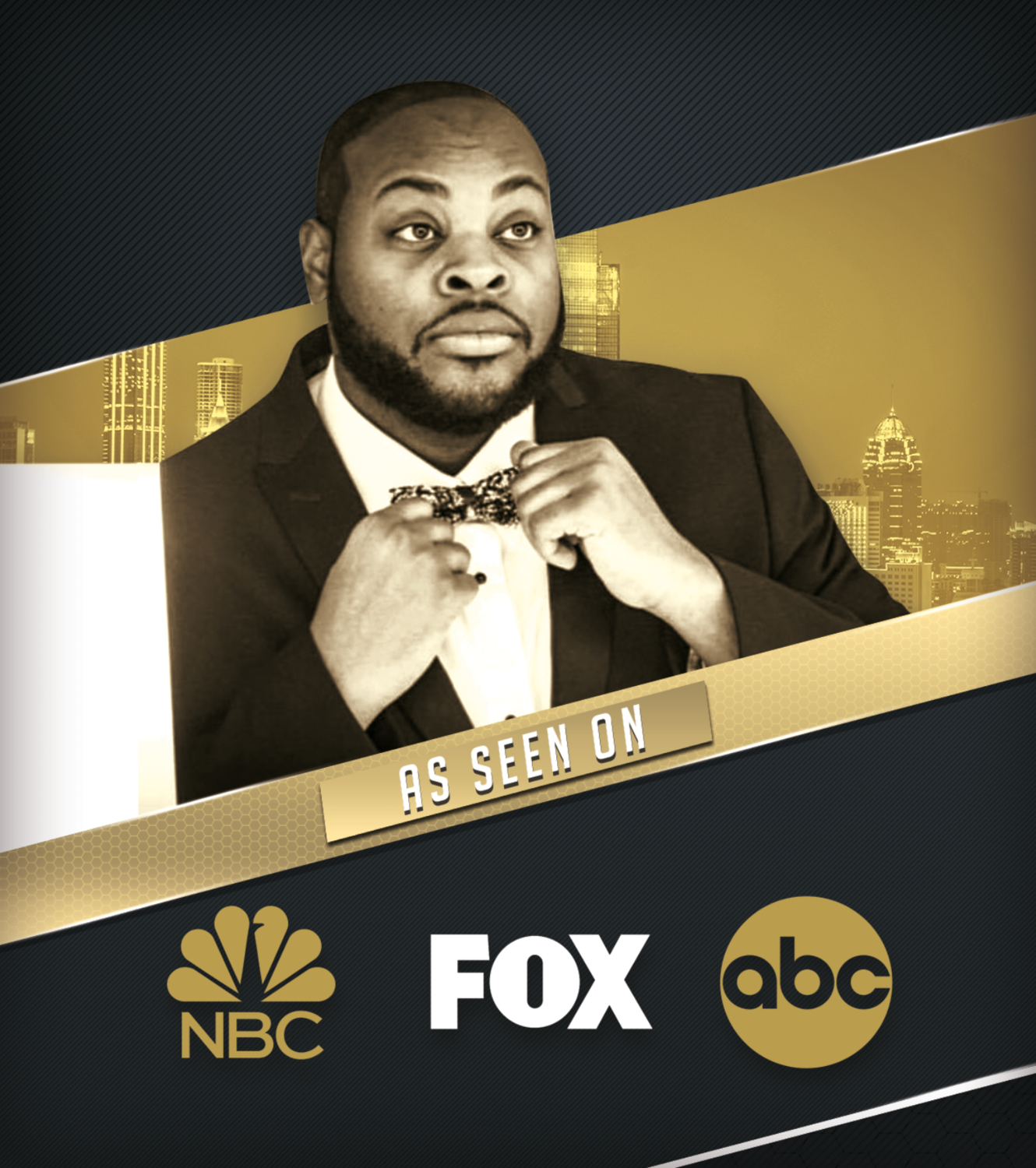 Terrance is a graduate of The Natural Healing Arts School of Massage Therapy, one of the oldest massage training institutes in the United States (est. 1976). He's also is a graduate of Mississippi Institute of Aesthetics. He is licensed by the Mississippi State Board of Massage Therapy and the Mississippi State Board of Cosmetology. He is a member of (ASCP) Associated Skin Care Professionals, (NCEA) National Coalition of Estheticians Associations, (NALA) National Association of Lash Artist, (ABMP) Associated Bodywork & Massage Professionals and (AMTA) American Massage Therapy Association.

The wait is over...
​Terrance shares his story, how his core values played a huge role in accomplishing his dreams and shares everything he uses to build a successful business. 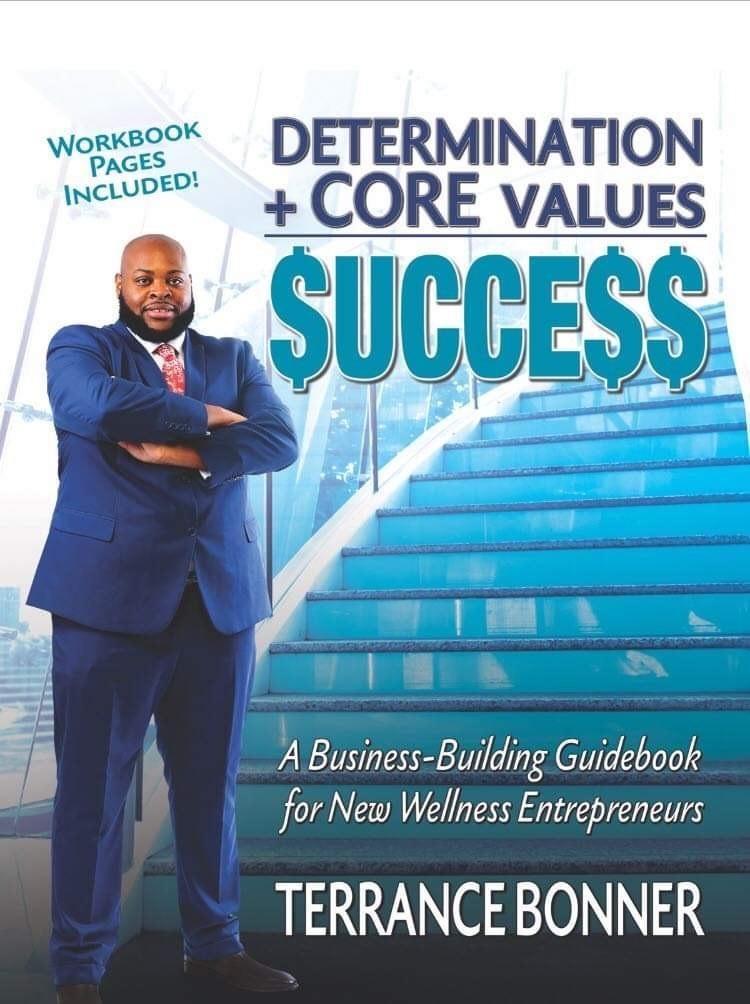 Don't leave without signing up 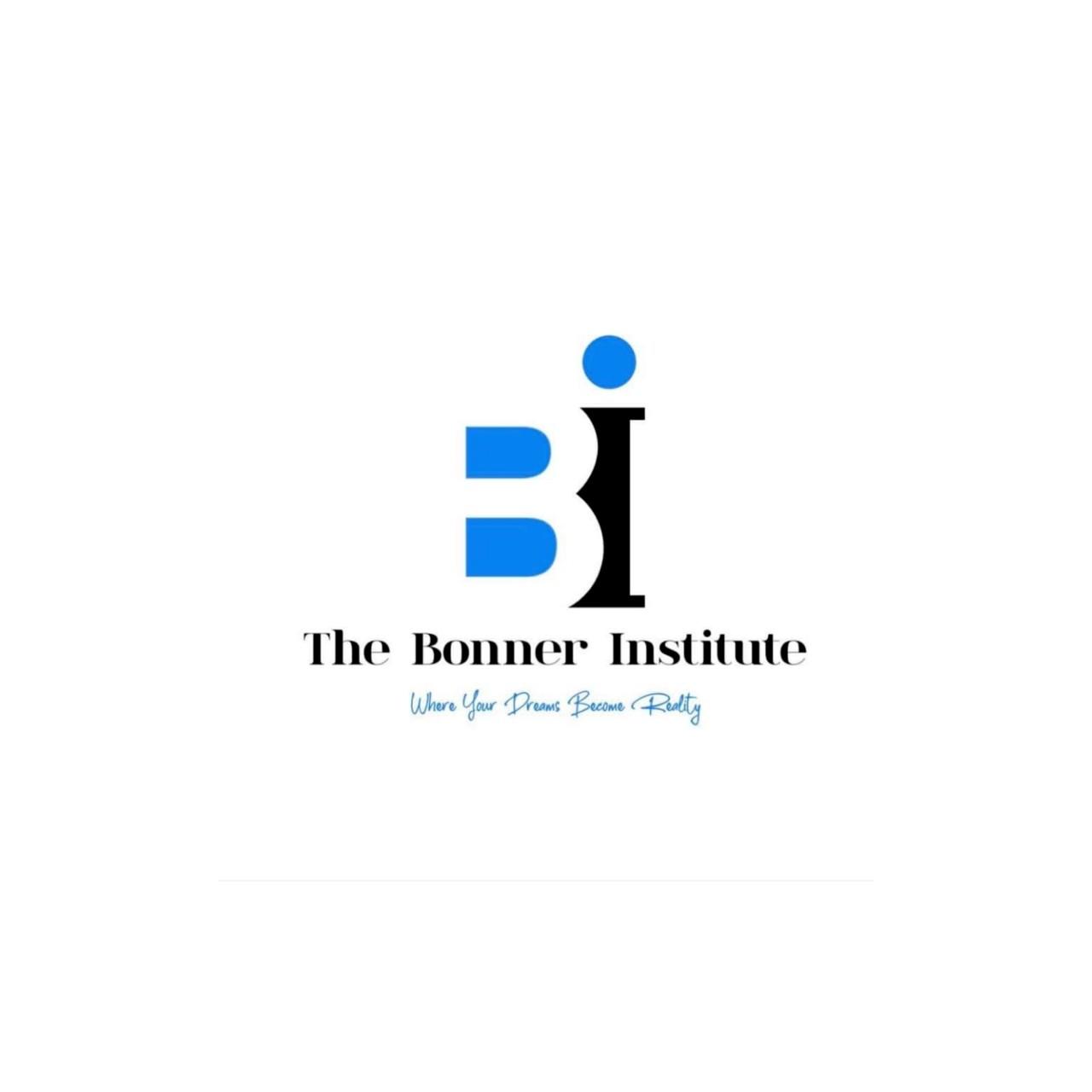 We will also keep you updated with the latest news, classes, events and webinars.